We welcome you to explore the community of Kenaston. We appreciate the rural way of life and our motto "Heritage, Spirit, Vision" speaks to the character of our residents.

Kenaston was first known as Bonnington, North West Territories, but was referred to as “Bonnington Springs” by early settlers. In 1905, to celebrate Saskatchewan's admittance to Canada, the name was changed to Kenaston in honor of F.E. Kenaston, Vice President of the Saskatchewan Valley Land Company. The area was settled predominately by Croatian, Slovak and Scandinavian farmers, we have a colorful history as a hard working and creative community. The settlement grew and in 1910 was incorporated as a Village.

We are small but we do not think small. Our Lion's Club holds claim to Super Draft, one of the largest hockey drafts in North America. Super Draft is responsible for funding several projects including Kenaston Place, a facility second to none in rural Saskatchewan. Our community spirit is reflected in a social center for seniors and our hockey arena which comes alive when our home team, the Kenaston Blizzards, take to the ice. All winter long the arena is a focal point of volunteer efforts by a large number of area families.

Community vision occurs through the initiatives of the volunteer groups such as the Kenaston Lions Club and their famed “SuperDraft”.  As well, The Kenaston and District Chamber of Commerce, is a strong and vital organization, with a vision and mission that encourages the re-vitalization of rural Saskatchewan. The retention of a strong business community speaks to the vision and resiliency of the community.  Our business community boasts of a cafe, beverage room and grill, post office, Credit Union, insurance retail co-op, service stations, fitness centre and a significant number of trades people and home-based businesses. We are pleased to have our three grain elevators (one being the first steel elevator in Western Canada) still adorning the skyline.

Our school gives us great pride. We have an excellent group of enthusiastic and community spirited teachers. The Kenaston School offers classes from Kindergarten to 12 (senior matriculation). An independent pre-school program offers morning programming on alternate days utilizing the school facilities. The preschool has a board which hires the teacher, sets fees, and provides insurance.

Kenaston has three churches active in the community. Every Sunday, many residents worship at St. Andrew’s Roman Catholic, St. Columba Anglican Church or with the Calvary Evangelical Missionary congregation. In addition, we have a senior citizens centre, public library and fire hall.

The Village offers door to door recycling and garbage pick-up by Lorras Disposal. The Saskatchewan Housing Authority offers low income and family housing although several units are privately owned and available for rent.

Kenaston Place opened in 1996.This facility provides the community with a large hall, complete with stage, fully equipped kitchen and a small meeting room. Funding for this project came from the Kenaston Lions through proceeds of Super Draft, an internationally recognized hockey draft.

Kenaston’s recreational facilities are excellent. The skating rink  offers artificial ice, operating from November until late March. Our swimming pool is an enclosed facility. When staffing is available, it opens in June and closes at the end of August. Kenaston Pool offers all Red Cross and Royal Life Saving qualifications through three sets of lessons running through July and early August. The availability of ball diamonds and a great playground add to the summer enjoyment. Bonnington Springs Walking Trail supplemented the recreational amenities in 2003. It joins the campground to the downtown sector, ending at our Snowman.

The Snowman joined the community in 1983 when the community was dubbed the “Blizzard Capital”. He is the mascot for the local hockey teams; all known as “Kenaston Blizzards”. Recreation comes in many forms, and Kenaston Seniors Inc. provides a great deal of fellowship for the seniors of the community from the “Adam’s Centre”. This facility is open for coffee break on Monday mornings and afternoon. There is often an informal card groups or a puzzle to be constructed and other events occur from time to time.

Bonnington Springs Campground was officially opened in June of 1996. Some of the features include: showers, washroom facilities, camper waste dump, electric hookups, barbeques and rest area. This project was made possible with funding from the Village of Kenaston, Department of Highways, various businesses, Kenaston Lions Club, and Kenaston Community Recreation Association.

Super Draft was instituted by the Kenaston Lions Club in 1984 as a fund raising project. This inspiration has evolved into the world’s first and largest hockey draft. Profits generated by the draft are distributed by the Kenaston Lions Club. Super Draft has been the main force in the development of recreational facilities in the Village of Kenaston. As well many other notable charities across Saskatchewan and Canada receive contributions from the proceeds of Kenaston’s Super Draft.

Our historic water tower, constructed in 1910 continues to grace the prairie skyline. It was restored in 2009 to the original CN colours. It is one of five water towers remaining in Saskatchewan of which only three remain on site. It is also the only tapered water tower existing today. This tower exemplifies our settlement history of the steam engine, passenger trains and the early grain trade.

If you would like a rural location for your business, please contact the Kenaston Village Office to discuss your requirements.
Administrator: Carmen Fowler 306-252-2211 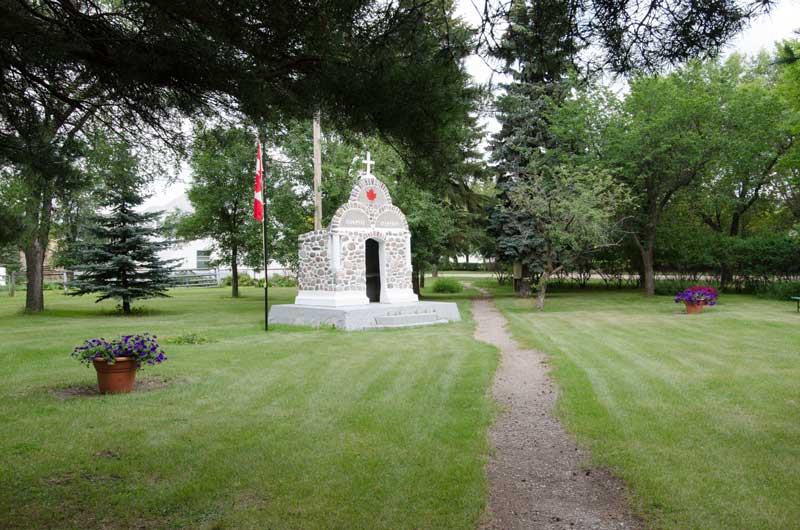 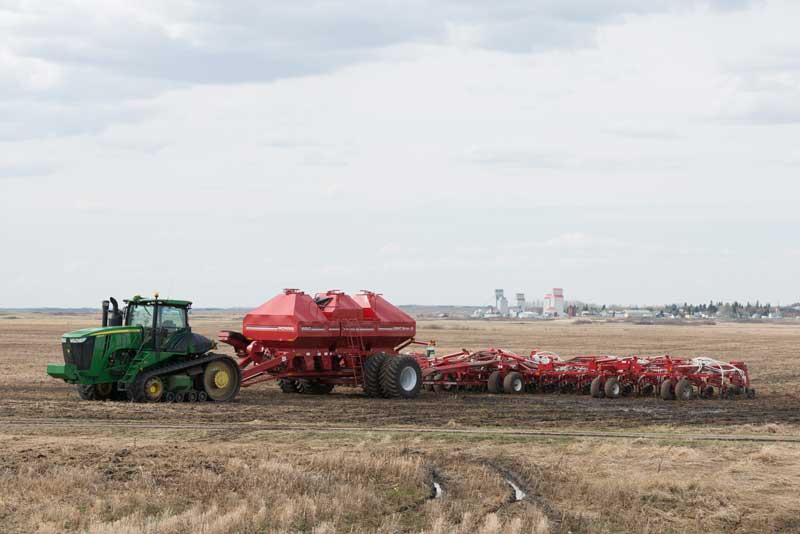 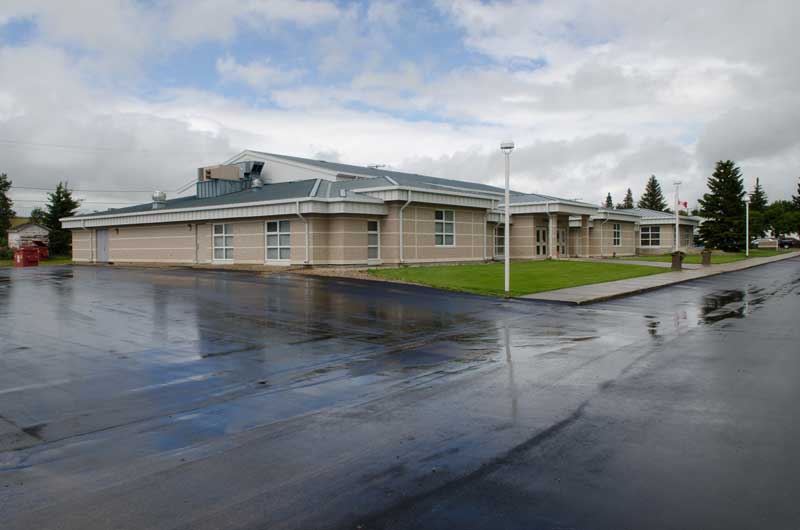